What Exactly Is the Difference Between Stuffing and Dressing?

It's not only about how the dish is prepared.

While you might rotate side dishes from year to year, it's not Thanksgiving without turkey, mashed potatoes, and stuffing, also known as dressing. As a kid, I always thought stuffing and dressing were two different side dishes—which didn't bother me because either way it was followed by pumpkin pie.

Once I figured out that the savory side was actually just one dish with two names, my mom explained that it's all about how it's prepared. It's called stuffing if it was cooked (or 'stuffed') inside the bird, and it's called dressing if it was made separately in a casserole dish. (And for the record, cooking stuffing inside the turkey is not recommended, as it increases the risk for food-borne illness—not exactly an ideal situation after eating a hearty portion of Thanksgiving dinner.)

And while that explanation makes sense, it's not the only difference between the two terms. It turns out, where you live likely plays a factor as well. Butterball, the Thanksgiving turkey experts, conducted a survey a few years ago and found that much of the Northeast, Northwest, and Midwest use the term stuffing while those in southern states typically call it dressing, regardless of how it was prepared.

No matter what you call it, this side dish is a must-have at Thanksgiving. Make our traditional Old-Fashioned Bread Stuffing, or go a bit more outside the box with our tasty Bourbon-Pecan Stuffing.

And since there's no official ruling on the difference between stuffing vs. dressing, you're free to debate the topic around the dinner table all you like. 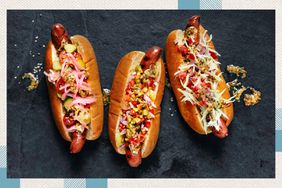 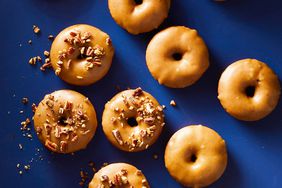 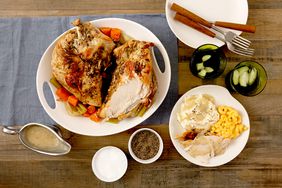 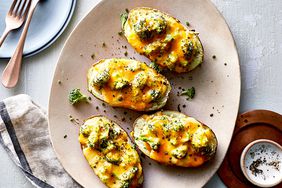 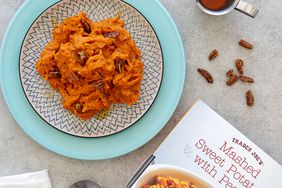 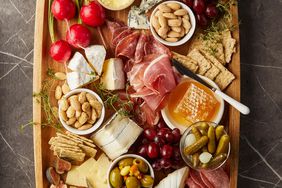 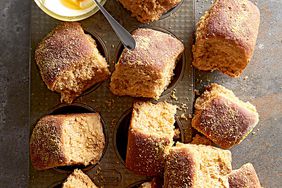 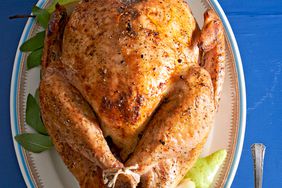 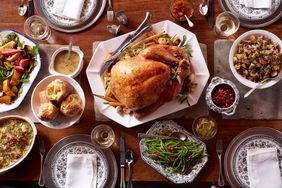