Prepare as directed, except divide dough in half after Step 3; roll each half into a 12-inch circle. Use two greased 12-inch pizza pans instead of the 16x12-inch rectangular pan.

Prepare as directed, except divide dough into 8 portions after Step 3; roll each portion into a 7-inch circle. Place in eight greased individual 7-inch pizza pans or place dough circles on greased baking sheets instead of the 16x12-inch rectangular pan. 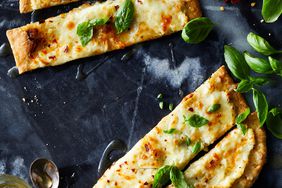 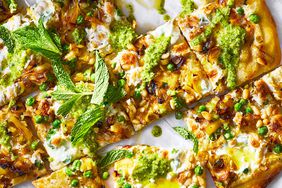 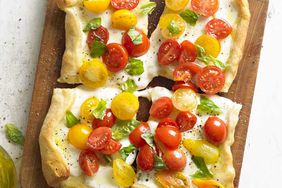 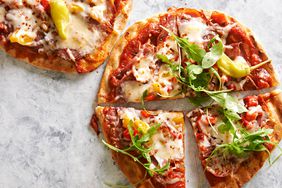 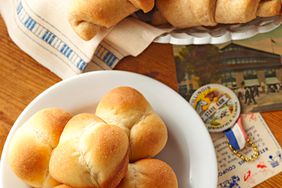 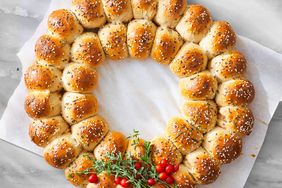 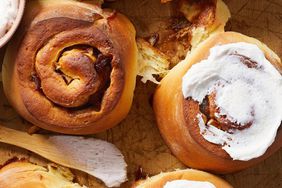 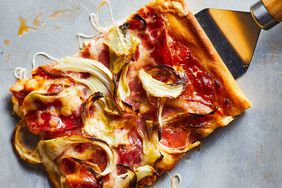 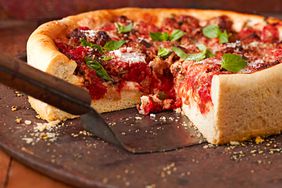 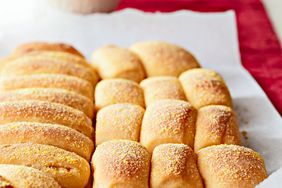 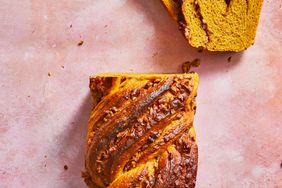 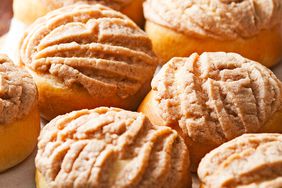 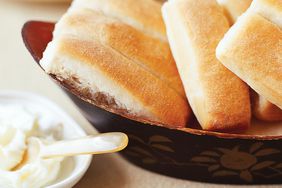