Brussels sprouts or chard? With this make-ahead soup base, you can pick which way you want to enjoy a quick meal. 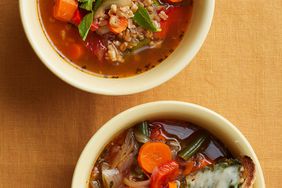 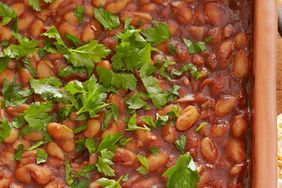 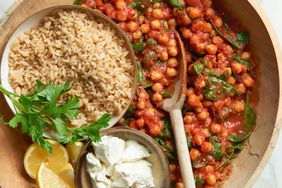 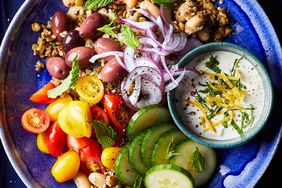 Your Complete Guide to Cooking Grains, No Matter the Technique 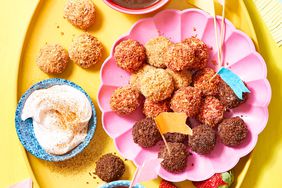 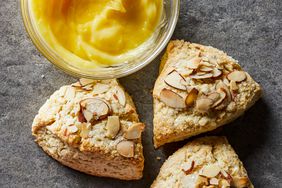 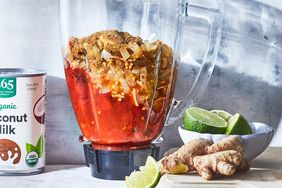 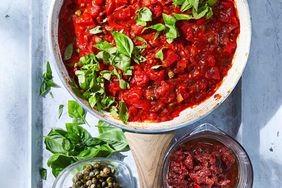 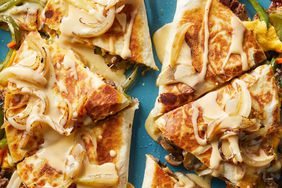 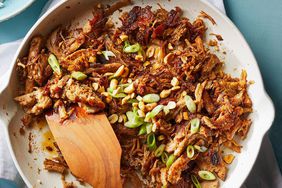 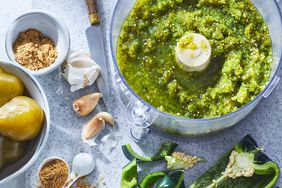 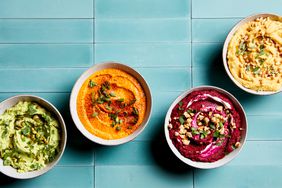 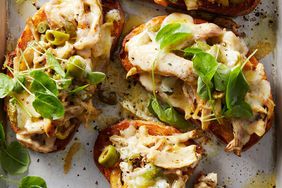 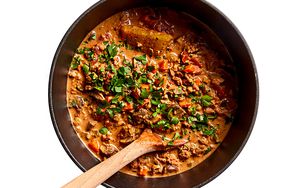