Who said Santa had to be round? With jelly beans for feet and a red candy nose, you can turn a star into your favorite jolly ol' pal.

Layer cookies between sheets of waxed paper in an airtight container; cover. Store at room temperature for up to 3 days or freeze for up to 3 months. 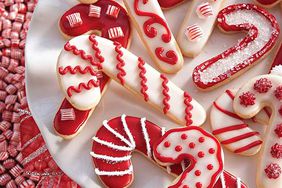 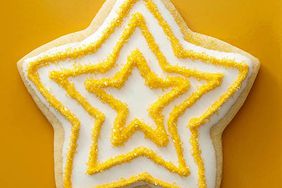 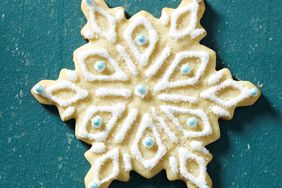 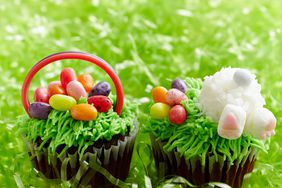 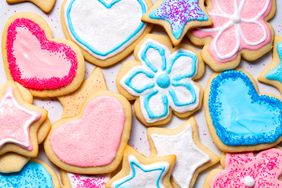 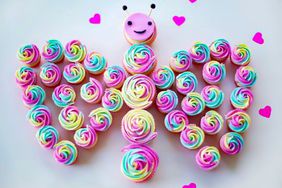 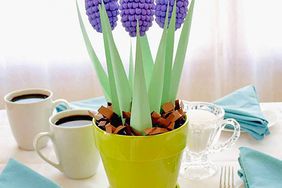 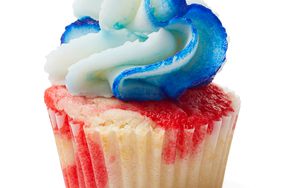 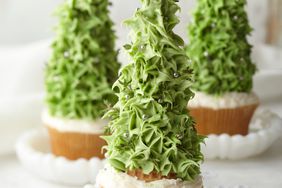 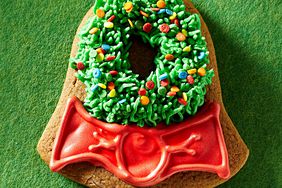 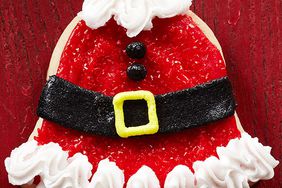 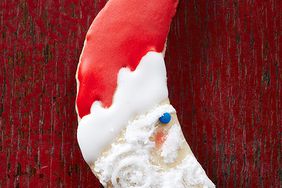 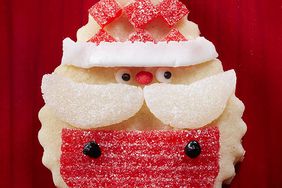 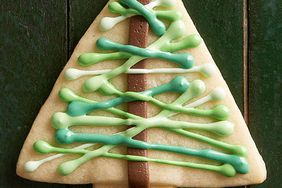