Watch out plain tomato soup--this roasted tomato and poblano version is taking over! It may take a little extra time to roast the ingredients before making the soup, but trust us--each bite will be well-worth the wait.

If you don't have an immersion blender, place tomatoes and juices in a food processor or blender. Cover and pulse until nearly smooth. 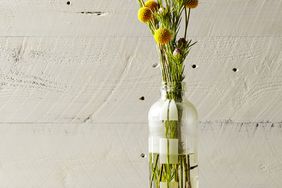 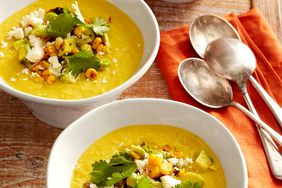 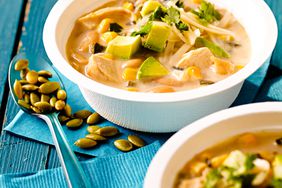 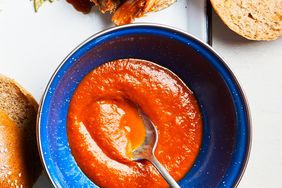 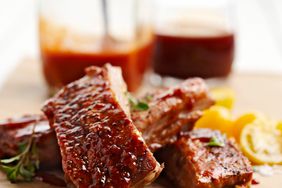 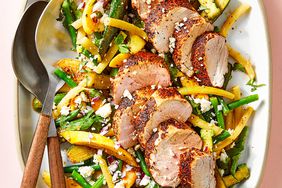 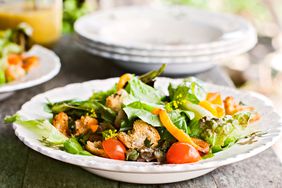 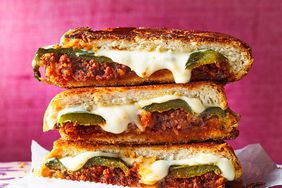 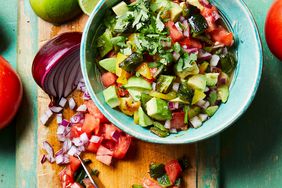 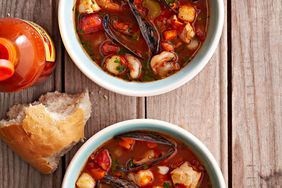 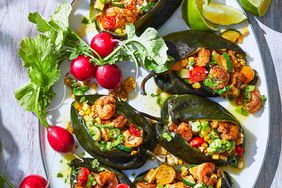 Poblanos with Late-Summer Vegetables and Shrimp 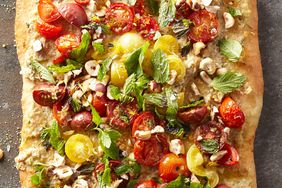 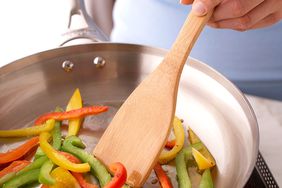