Sliced almonds transform simple cakes into festive pinecones. Look for slivers with a bit of skin showing for a more realistic result.

In a large bowl beat cream, sugar, and bourbon with a large whisk or electric mixer on medium speed until soft peaks form. 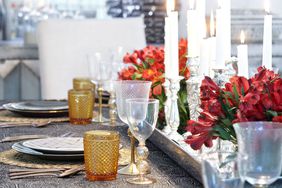 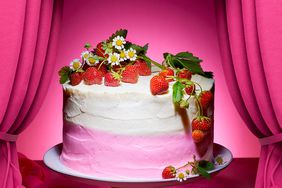 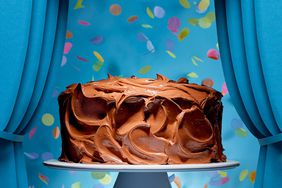 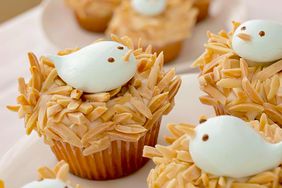 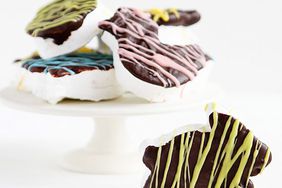 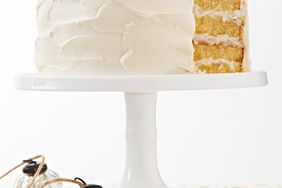