Use this easy dill pickle recipe to transform ordinary cucumbers into the star of your sandwich. In just four steps, you'll have canned dill pickles in pint jars. We have variations to change up the flavor (including refrigerator dill pickles), too! Choose pickling cucumbers that are firm and bright-colored with no soft spots.

Prepare as above except increase sugar to 3 cups.

Use 12 cups sliced cucumbers and 2 cups thinly sliced onions. In a large bowl gently toss the cucumbers, onions, and pickling salt. Transfer to colander set in extra-large bowl, layering with ice, and finishing with a layer of ice. Weight with heavy plate. Chill overnight, up to 24 hours. After cucumbers have chilled, remove any unmelted ice and discard any liquid in bowl. Pack cucumbers and onions in jars as directed in step 2. Proceed as directed. Makes 5 pints.

Prepare as directed through step 3, except add 1 or 2 sprigs fresh dill to each jar. Store pickles in the refrigerator up to 1 month. 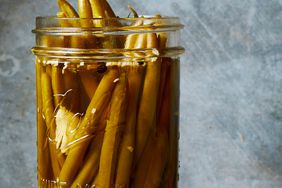 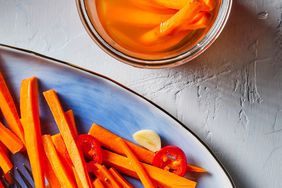 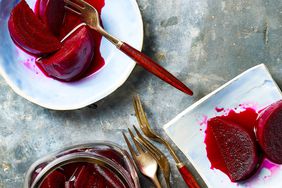 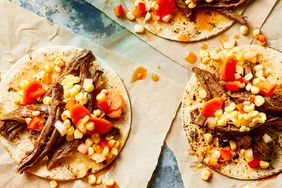 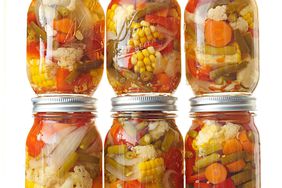 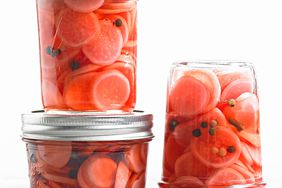 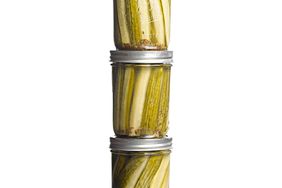 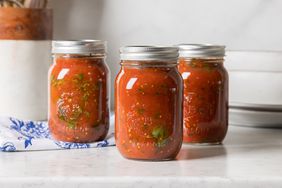 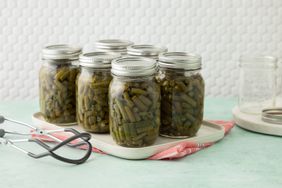 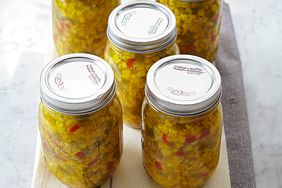 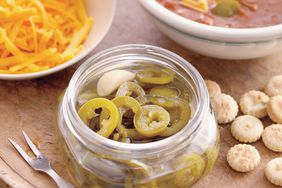 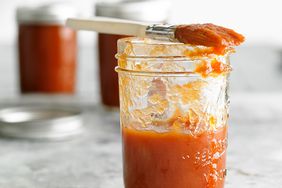 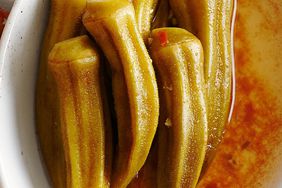 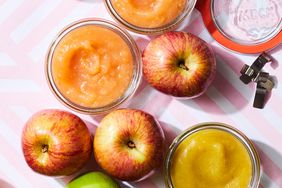 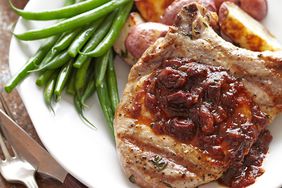