Learn how to make grilled cheese--then take it to the next level--with this homemade Grilled Cheese Sandwich recipe. Once you've mastered the basic grilled cheese recipe, amp things up with grilled veggies or sliced deli meat.

Prepare as directed, except place a thin layer thinly sliced cooked ham, roast beef, pepperoni, salami, or shredded cooked chicken or turkey on the cheese before topping with the remaining bread slices. 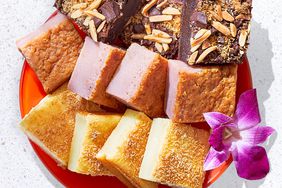 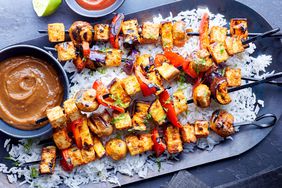 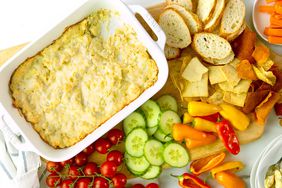 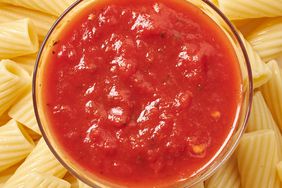 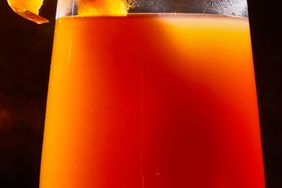 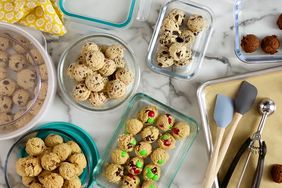 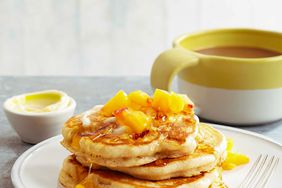 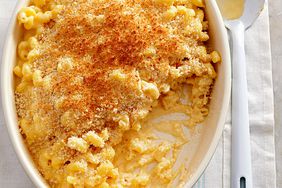 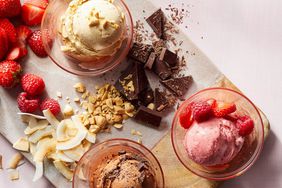 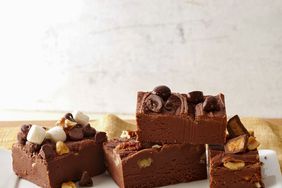 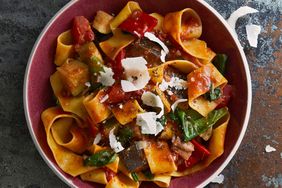 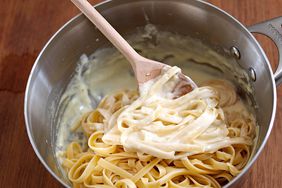 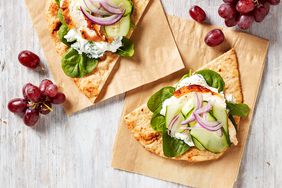