Seri's first job at the age of 14 was in sales and eventually drew her toward working as a production manager for major retailers. After she became a mother, she channeled her energy into launching a business. Little Miss Party Planner has been featured in The Everymom, Chilled magazine, and Hamptons.com.

Seri studied finance at Western University, which then led her to work in the corporate sector as a production manager for Club Monaco, and then J.Crew. As a production manager, she was responsible for events planning, and she took her role as host very seriously. She eventually left the corporate sector to focus on parenting and building her own business, applying her knowledge of finance toward her new entrepreneurial goal. Now, Little Miss Party Planning not only offers events services, but also includes a shop of custom items and do-it-yourself party supplies and ideas.

Of course, you can always simply serve with the traditional applesauce or sour cream. 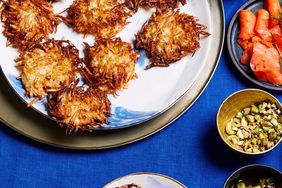 6 Tips That Ensure Every Latke Recipe Is Extra Crispy 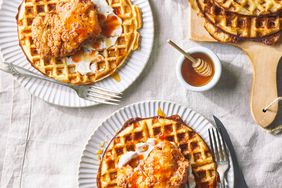 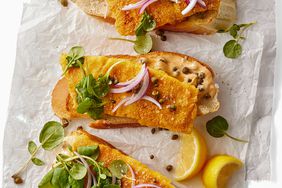 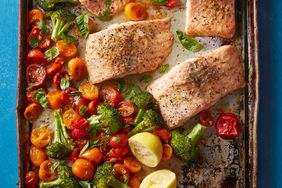 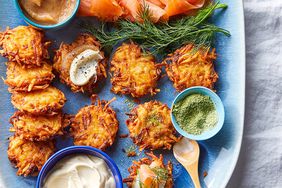 10 Traditional Hanukkah Side Dishes You'll Want to Make All Year 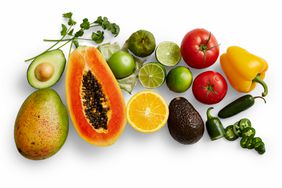 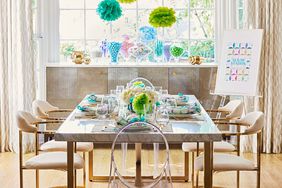 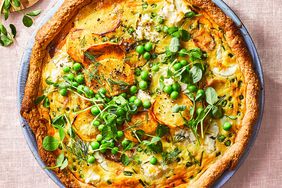