Our Classic Apple Crisp recipe tastes like fall! Just add a scoop of ice cream or some rich custard sauce and caramel for the best apple dessert ever.

To grind your own cinnamon, place a 1-1/2-inch section of stick cinnamon in a spice mill or a coffee grinder set aside just for spices; grind to a fine powder.

Grate nutmeg with a nutmeg grater (find at kitchenware shops and some supermarkets). 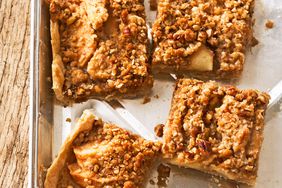 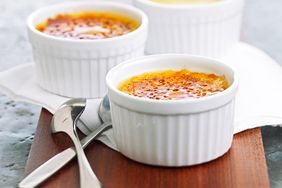 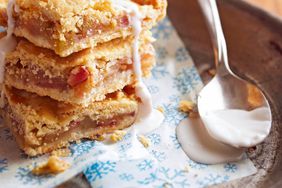 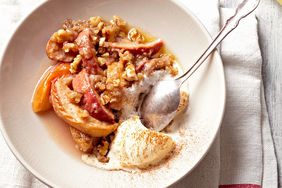 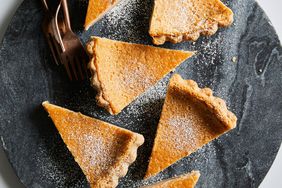 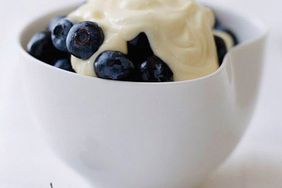 How to Make Custard 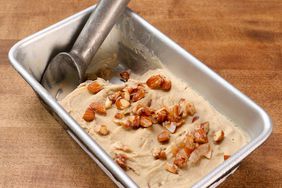