Apple-Berry Pie in a Jar

A unique take on the traditional apple pie, our Apple-Berry Pie in a Jar is a deliciously fun treat. The classic flavors from the apples, raspberries, blueberries and handmade crust are combined in a small mason jar for a tasty personal pie.

Prepare as directed through Step 4. Place jars in a covered container or resealable plastic bag. Freeze for up to three months. Thaw in the refrigerator overnight. Bake as directed in Step 5.

LATTICE-TOPPED PIE IN A JAR:

Prepare as directed, but instead of cutting dough circles, cut the dough into 3/8-inch-wide strips. Cut strips into 4-inch lengths. Place three pastry strips parallel on filling in each jar. Give each jar a quarter turn. Arrange three more pastry strips perpendicular to the first strips. Trim strips even with jar. Using your fingers, press strips into the pastry inside of the jar rim. Brush with milk and sprinkle with coarse sugar. Bake as directed.

CRUMB-TOPPED PIE IN A JAR: 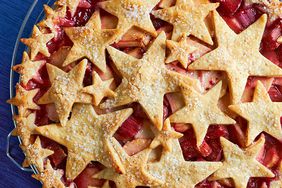 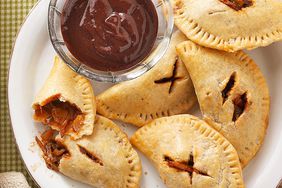 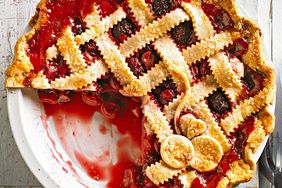 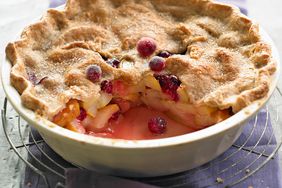 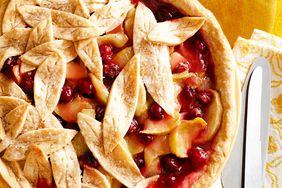 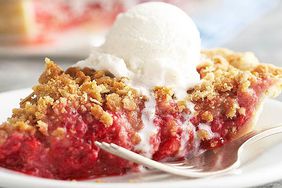 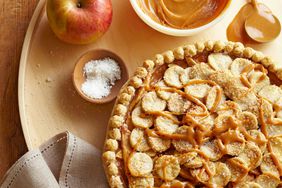 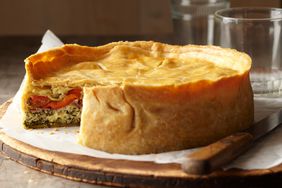 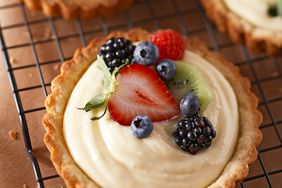 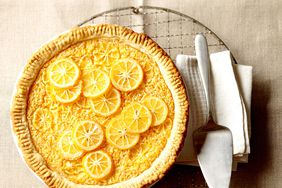 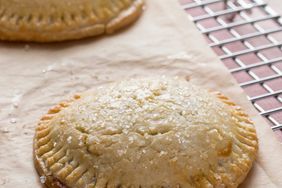 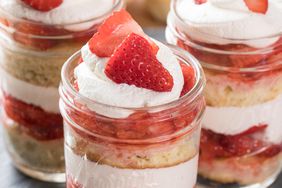 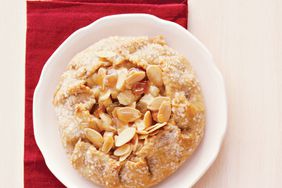