One of the most definitive predictions of the 2023 Color of the Year is here: The Pantone Color of the Year 2023 is Viva Magenta. Color authority Pantone announced its pick December 1, and while plenty of paint companies, color experts, and other aesthetic pros make selections for shades that will define the year to come, many in the design world view Pantone’s pick as one of the key predictors of color trends for the new year.

As Pantone’s 2023 Color of the Year selection, Viva Magenta (an electric magenta hue) certainly sets a bold tone for the year to come. Pantone 18-1750 Viva Magenta is a “nuanced crimson red tone,” according to Pantone, that is dynamic and positive—without being aggressive or overpowering. The strong color is certainly eye-grabbing, but it also has tones reminiscent of a tropical flower, an organic element that helps balance the electrifying aspect of the color.

“In this age of technology, we look to draw inspiration from nature and what is real,” says Leatrice Eiseman, executive director of the Pantone Color Institute, in a statement accompanying Pantone’s Color of the Year 2023 announcement. “Pantone 18-1750 Viva Magenta descends from the red family, and is inspired by the red of cochineal, one of the most precious dyes belonging to the natural dye family as well as one of the strongest and brightest the world has known.”

Whether it’s used as a paint color on the wall or a spot of contrast on a desk—Pantone has already launched a series of limited-edition mugs and other items celebrating Viva Magenta—this Color of the Year 2023 selection is intended to spark creativity and self-expression. As part of the announcement, Pantone also revealed the “Magentaverse,” a set of eight colors (including Viva Magenta) that set a visual tone for 2023. Other than Viva Magenta, the colors (which include the blue-gray Plein Air and the light pink Pale Dogwood) lean neutral, a good reminder that a strong color like Viva Magenta will work best when paired with less bold colors.

Viva Magenta follows Veri Peri, Pantone’s periwinkle 2022 Color of the Year, and Ultimate Gray and Illuminating, which were the paired 2021 selections. Pantone has leaned into bold colors for all of the last two decades’ worth of Color of the Year selections—the only shade even close to the white that took over interiors in the 2000s was 2021’s Ultimate Gray—and Viva Magenta is a strong continuation of that trend, with an animated bend. As a warm, pinkish-red color, Viva Magenta is a reliable pick that can help bring any space to life.

Pantone isn’t the only color expert to go bold for 2023, or the only one to pick a shade of red for 2023: Benjamin Moore’s selection of Raspberry Blush is also a deep reddish hue, and while the Sherwin-Williams Color of the Year 2023, Redend Point, is more muted, it too has a red base. Even predictions in other color families—Glidden’s Vining Ivy is a blue-green—lean toward the vibrant.

As decor trends continues to shift away from one-size-fits-all styles in favor of approaches that celebrate personal taste and preference, it’s less and less likely that one color prediction will have you re-designing your entire space—but if you’re looking for a pop of color to incorporate into your home, a splash of Viva Magenta might just be the perfect pick. 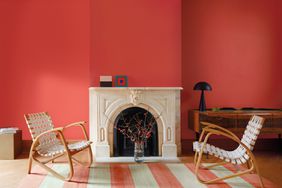 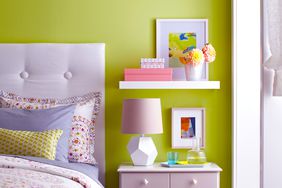 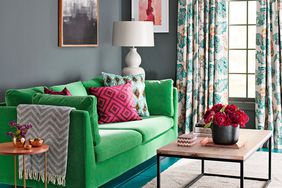 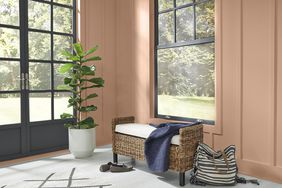 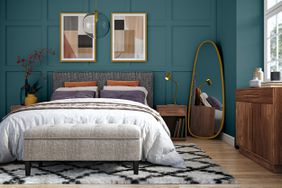 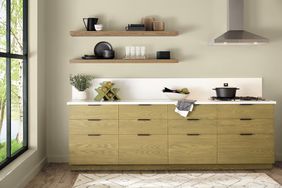 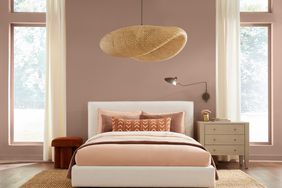 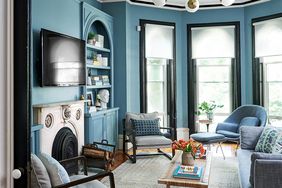 Pantone Color Trends for 2022 Include These Joyful, Comforting Colors 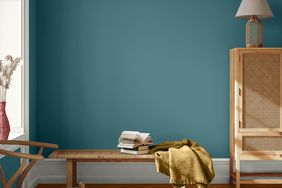 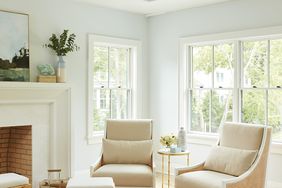 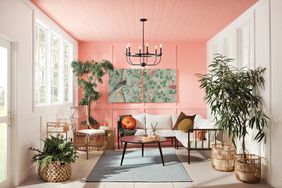 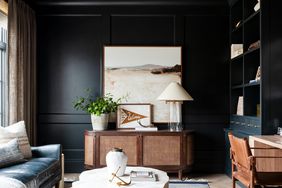 Our 2021 Color Forecast Is Full of Calming, Nature-Inspired Paints 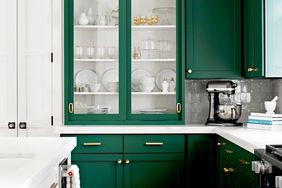 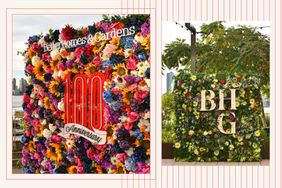 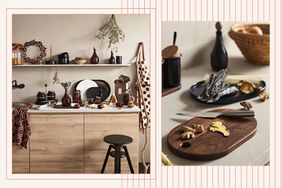 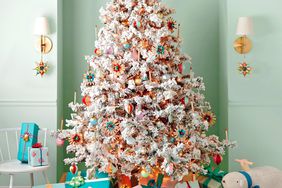