Wearing a Neck Fleece As a Face Mask Might Be Worse Than No Mask at All, Says Science

In a new study, researchers examined the face coverings most effective at filtering out respiratory droplets.

Wearing a face mask in public is one of the best ways to curb the spread of COVID-19, and in many places around the country (including inside stores like Target and Walmart), a covering over your mouth and nose is a required part of the dress code. But with so many DIY versions and buyable options available, it can be difficult to know which type of face mask is most effective. A mask's ability to block respiratory droplets (which can potentially spread the virus) varies widely depending on the material and fit, and some face coverings might even make the problem worse, according to new research from Duke University.

In a study released Friday, researchers tested 14 different face coverings to determine which ones most effectively filter out droplets released when talking. During the experiment, a person wearing a face mask spoke into a dark box outfitted with a laser beam and a camera. The respiratory droplets released from the individual's mouth reflected light from the laser, making them visible on camera. The researchers then used a computer algorithm to count the number of droplets seen in the video to determine each mask's effectiveness.

Unsurprisingly, a professionally fitted N95 mask, typically reserved for healthcare workers, was most effective at blocking droplets, virtually eliminating any release of particles. Basic disposable surgical masks and pleated cotton versions, like those you can sew at home, also significantly reduced the spread of respiratory droplets when compared with not wearing a mask.

However, neck fleeces, which are sometimes called gaiters and often used by runners, appeared to make the problem worse. Instead of blocking respiratory droplets, the fabric actually dispersed larger droplets into smaller particles, resulting in a higher number of particles than when wearing no mask at all. "Considering that smaller particles are airborne longer than large droplets (larger droplets sink faster), the use of such a mask might be counterproductive," the authors of the study write. Although better than no face covering at all, a folded bandana was the second-least effective type of covering.

This study makes it clear that not all face coverings are equally effective, so it's important to choose a properly fitting mask made of quality material. For occasional trips to the grocery store and other public outings, a surgical or cotton mask with multiple layers is a fairly safe bet. 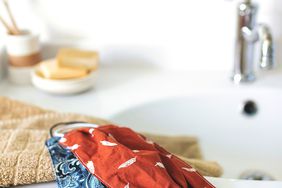 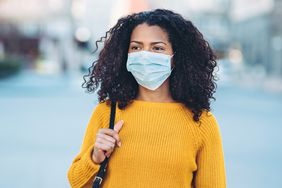 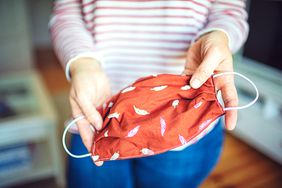 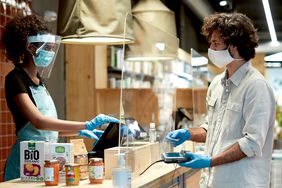 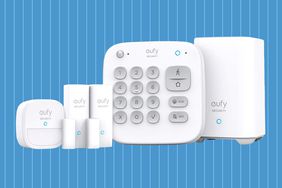 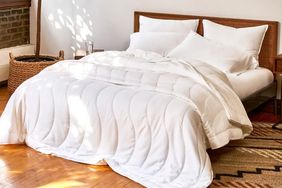 The 11 Best Cooling Blankets That'll Keep You Cool All Night 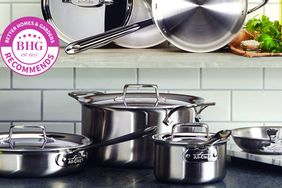 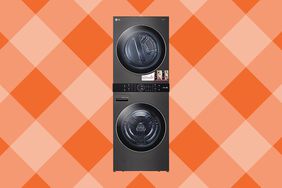 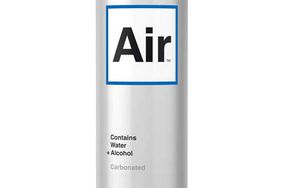 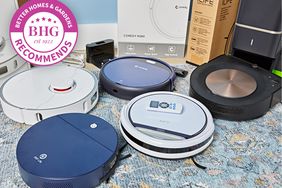 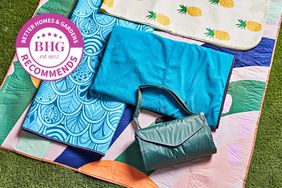 The 8 Best Picnic Blankets for Parks, Beaches, and Camping Trips, According to Lab Testing 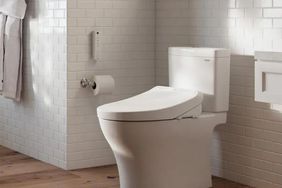 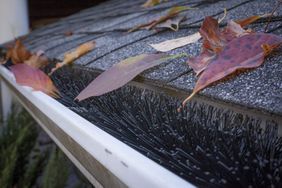 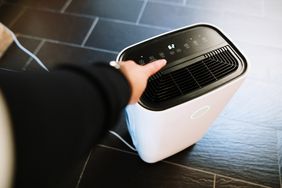 What Size Dehumidifier Do I Need? A Guide to Choosing the Right Model 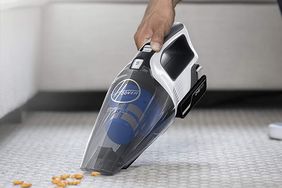