This mess-free hack works, unlike chipping the wax away with a butter knife or poking the still-warm wax down with the end of a pen.

If I'm home for more than about two hours at a time (which is basically all the time now), there's a good chance I have a candle burning. Candles are my favorite way to create a cozy ambiance and fill a room with sweet fragrance (plus, the pretty jars provide the perfect coffee table accessory). One thing I don't love, however, is that pesky ring of unmelted wax often left around the sides after I blow out my candles.

Also known as candle tunneling, this occurs when the wick burns straight down the center, instead of creating a melty pool of wax across the entire surface. This typically happens when you don't let a candle burn long enough the first time you use it. It can also be an indication that your candle wick isn't large enough for the container. Either way, it's nearly impossible to reverse once it starts.

To get rid of that stubborn ring of wasted wax, I've previously resorted to chipping it away with a butter knife or poking the still-warm wax down with the end of a pen. Neither of these messy techniques was very successful, and it left me with a lumpy, unattractive wax surface. However, I recently discovered a genius candle-melting hack using aluminum foil that totally changed the game.

You can fix a tunneled candle by wrapping a piece of aluminum foil around the edges and simply letting it burn. Make sure the foil hangs over the built-up wax areas, but leave an opening in the center so the wick can still burn properly. After a couple of hours, the wax should melt and even out the surface.

After seeing this trick in an Instagram video posted by @lucyparts, a few BHG.com editors decided to try it for ourselves (with varying degrees of success). 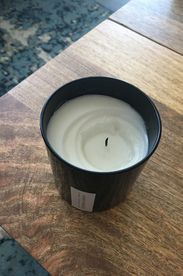 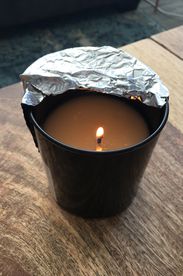 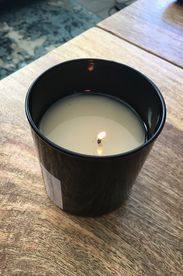 Emily VanSchmus, a digital editor at BHG.com, attempted it with a coconut-blend wax candle with a slightly off-center wick, which had caused a tunnel to form off to one side. She placed foil along the wax buildup and, after a couple of hours, the candle had a completely level surface again.

It's important to note, however, that the quality of the wax and shape of the container might affect how well the foil hack works. Senior digital home editor Caitlin Sole had less success when trying the trick with a larger, tapered candle jar. After covering the edges with foil and letting it burn, the wax ring shrunk a bit but didn't melt down completely.

As for me, it worked well with a small soy wax candle only a few inches in diameter, but I had issues with my large Capri Blue Volcano candle, which has a wider jar and wax that had already melted down quite a bit before my attempt. For larger candles, make sure the flame can still burn strongly and create enough heat to melt the wax. The opening in the center of the foil should be large enough to allow plenty of oxygen in as it burns.

To prevent candle tunneling in the first place, consider buying candles with multiple wicks and letting them burn for several hours the first time you light them. But if a tunnel begins to form, grab some aluminum foil to help save your candles and eliminate that wasted wax. 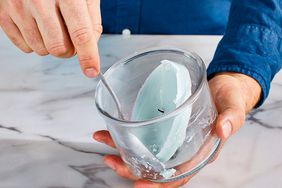 4 Clever Tricks to Get Wax Out of a Candle Jar 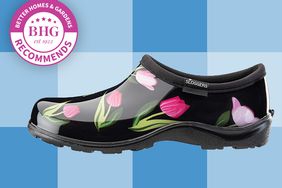 The 9 Best Gardening Shoes, According to Our Testers 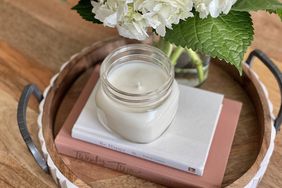 How to Make Scented Candles at Home 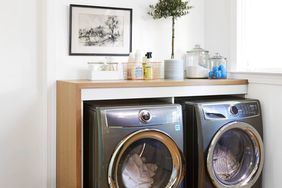 16 Laundry Hacks That Make Wash Day So Much Easier 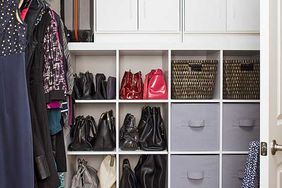 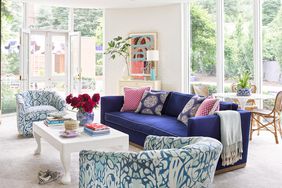 How to Remove Carpet Stains, Including the Worst Offenders 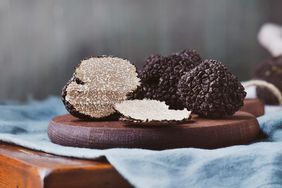 What Is a Truffle and Why Is It So Expensive? 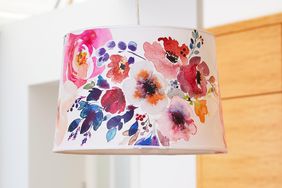 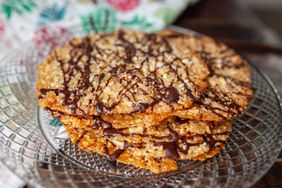 What is a Florentine Biscuit, and How are These Delicate Cookies Made? 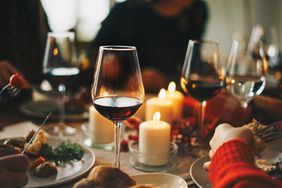 The 10 Most Common Christmas Stains and How to Remove Them 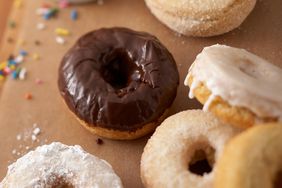 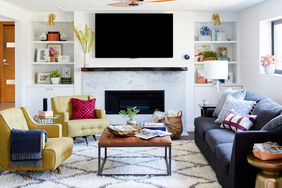 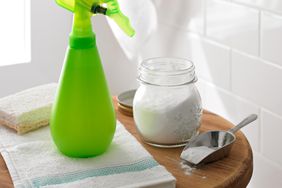