Learn more about Hanukkah’s roots, including the reasons why there are eight days and traditional foods are fried in oil.

Like many Jewish holidays, Hanukkah has several different legacies and meanings. First and foremost, Hanukkah is a historical holiday. It commemorates the successful rebellion, in the second century B.C.E., of a clan of Jewish freedom fighters called the Maccabees. These warriors rose up against Antiochus, a Greco-Syrian monarch who ruled Israel with a hard hand, banning Jews from practicing their faith and pressuring them to convert to a Hellenic way of life.

Despite being vastly outnumbered, the Maccabees managed to recapture the Holy Temple, the premier site of ancient Judaism, from their oppressors. Hanukkah translates to 'dedication' in Hebrew—the holiday pays tribute to the dedication of a group of Jews who believed fervently in their right to religious freedom.

Also known as the "Festival of Lights," Hanukkah celebrates the miracle that occurred when the Maccabees reclaimed the Temple. The sanctuary was a shambles, torn apart by the Hellenic forces. The fighters found only enough oil to light a lantern—by which to read the Torah—for one day. But the lantern blazed for eight full days. When Jews light the eight candles of a hanukkiah (commonly, but incorrectly, called a menorah) on the eight nights of Hanukkah, they recite a prayer extolling God for performing miracles.

There's also a seasonal aspect to Hanukkah. Celebrated on the 25th day of the Hebrew month of Kislev, during the darkest days of the year, the candle-lighting of the holiday is a warm, cozy ritual to banish the winter blahs. The focus of the holiday is not going to synagogue or reading the torah, but rather staying at home with friends and family.

Some Jewish people have incorporated gift-giving and decorating into their Hanukkah spirit. Some families opt to give gifts each night of Hanukkah; others may decorate their house with blue and white Hanukkah decor, including dreidels, cheerful rabbi figures, and other representations of the holiday. Hanukkah, like most Jewish holidays, is a time to gather with loved ones for food, drinks, and shared stories.

These five elements are part of traditional Hanukkah celebrations.

The centerpiece of the Hanukkah celebration is the hanukkiah, a candelabra that holds nine candles. Eight candles symbolize the number of days that the Temple lantern blazed; the ninth, the shamash, is a helper candle used to light the others. Families light one candle on the first day, two on the second (and so on) after sundown during the eight days of Hanukkah while reciting prayers and singing songs. The menorah can either be store-bought or homemade and crafted of metal, wood, papier-mache, or clay. They're filled from right to left (a new candle on each consecutive day) but lit left to right.

Make Your Own Marbled Menorah

Hanukkah comes with traditional holiday songs sung around the glowing menorah. These celebrate everything from the glory of God and the ancient Temple of the Jews (Maoz Tzur) to the simplicity of a dreidel, as in "Dreidel, dreidel, dreidel/I made it out of clay/And when it's dry and ready/Oh dreidel I shall play."

There's nothing low-fat about Hanukkah—the traditional foods of the holiday are deep-fried, caloric, and delicious. In honor of the miracle of the oil at the center of Hanukkah—the story of the lamp in the Temple burning bright for eight days even though there was only enough fuel for one day—Jewish people eat fried foods like latkes (potato pancakes) and sufganiyot (jelly-filled doughnuts).

12 of Our Favorite New and Traditional Hanukkah Dessert Recipes

It's customary to play with dreidels (spinning tops) during the holiday, even wager with chocolate coins on which side of the top will fall face up. (If you've never played, here is a quick explainer of the rules.) Legend has it that during the Greek-Syrian dictatorship in ancient Israel, Jewish students got around the ban on reading the Torah by bringing spinning tops to study sessions so their oppressors would think they were playing. The Hebrew characters carved into the four sides of today's dreidels are the first letters of "Ness Gadol Haya Po/Sham," which roughly translates to "Great Miracle Happened Here/There" (depending on whether you're in Israel or not). Now dreidels are the symbol of Hannukah and used for Hanukkah gift wrap and Hanukkah table decorations.

Get the free Dreidel coloring page

The tradition of handing out gelt (the Yiddish word for "money") can be traced back to Jews in Medieval Europe, who connected the Hebrew word for education, hinnnukh, with Hanukkah. Parents would give their children gelt to present to their teachers, and in time, they gave their children gelt to praise them for their studies. The practice is also likely a nod to the fact that the only time Jews were historically free to mint their own coins in their own state was after the Maccabean revolt when Jewish kings governed the land around Jerusalem for over a century.

The coins distributed during Hanukkah—either real currency or chocolate-covered coins—are thus a symbol of Jewish independence. 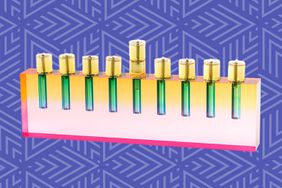 The 9 Best Menorahs of 2022 to Celebrate Hannukah in Style 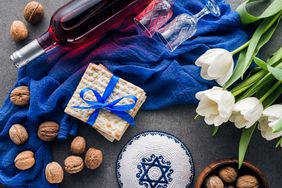 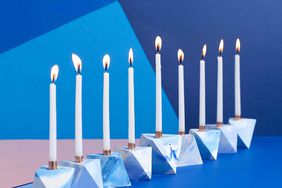 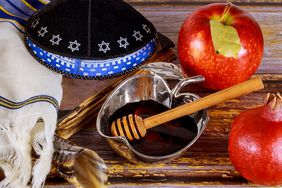 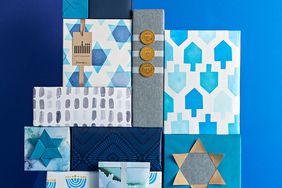 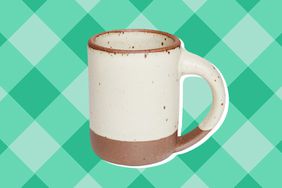 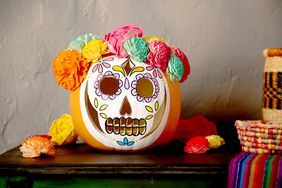 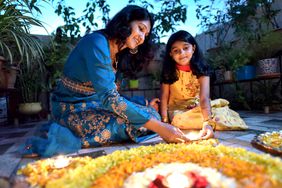 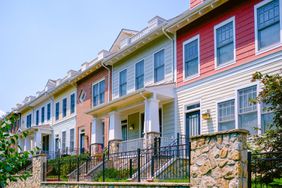 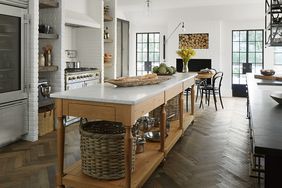 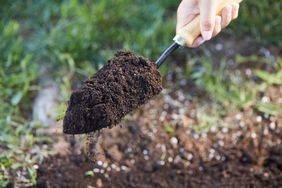 What to Know About Well-Drained Soil and Boosting Plant Drainage