Cadbury has come a long way since its first Clucking Bunny commercial. Meet the tree frog that rocked bunny ears in the 2021 Easter advertisement.

The weeks before Easter are filled with two things: Cadbury Creme Eggs and the iconic Cadbury Clucking Bunny commercials. If you haven't seen one, the commercials—which first debuted in 1983 with a white bunny imitating the sound of a hen—evolved into "Easter Bunny Tryouts," featuring a variety of animals wearing bunny ears and vying for the role of the Cadbury bunny. In 2019, Cadbury opened the contest to real-life pets, with Henri the English bulldog claiming the first U.S.A. title.

For the Cadbury egg commercial of 2021, the chocolate company teamed up with the previous year's winner (a two-legged dog named Lieutenant Dan) to host the season's Cadbury Bunny Tryouts. And the winner wasn't the least bit furry.

The winner of the third annual tryouts was Betty the Australian White's tree frog from Stuart, Florida. Betty was one of more than 12,000 entries (a record number!) and was declared the winner after fans cast almost 30,000 votes. She was the first-ever amphibian to take the title—and the first female, too! Betty donned a miniature set of bunny ears for the 2021 Cadbury egg commercial.

In recognition of her success, Betty was awarded $5,000, and to make the contest even sweeter, Cadbury pledged to donate $15,000 to the American Society for the Prevention of Cruelty to Animals, ASPCA.

Peruse the profiles of the 2021 Cadbury egg commercial finalists below. For more adorable would-be bunnies, check out the submission photos on social media by searching #CadburyBunnyTryouts.

Logan is a Great Dane from Indiana who enjoys visiting seniors in the nursing home each week.

Sheldon is a miniature donkey from Pennsylvania who loves attention and is a regular star in the local Christmas nativity scene.

Dog the Nigerian dwarf goat was only five months old when he was chosen as a finalist in the Bunny Tryouts. He loves to cuddle and play with the dogs and children at his home in Texas.

Waylon is an alpaca from Texas who wants all eyes on him. He regularly volunteers with the Tim Tebow Foundation and the American Cancer Society.

Fletcher is a happy dog from California who loves being around water and receiving attention from people.

Blondi is a miniature horse from Michigan who thrives on human interaction and enjoys dressing up for holidays (especially Easter!).

Pepa, a Persian cat from Florida, likes to be dressed up. He insists on wearing his signature sunglasses everywhere he goes.

Betty is an Australian White's tree frog from Florida who enjoys posing for photos.

Potato is a bunny from Maryland who loves dressing up for the holidays. Is there anything cuter than a bunny wearing Easter bunny ears? 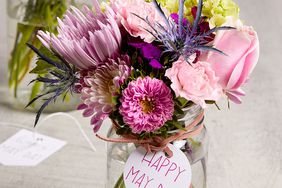 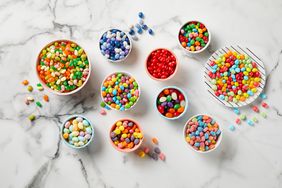 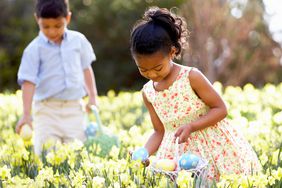 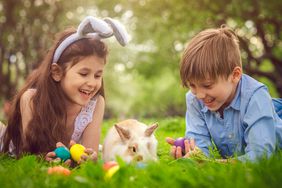 Here's How to Call the Easter Bunny with Your Kids 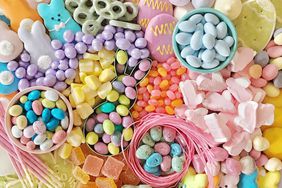 6 Easter Charcuterie Boards to Make Before the Egg Hunt 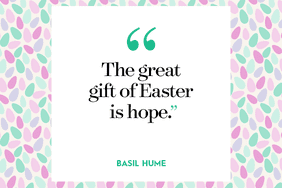 16 Easter Quotes and Verses to Read Before the Big Brunch 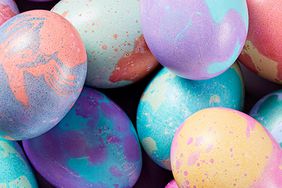 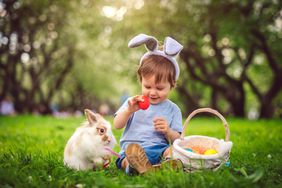 The Surprising History of the Easter Bunny: How the Tradition Began 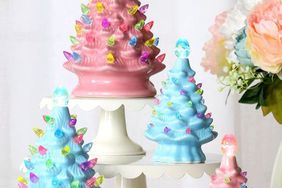 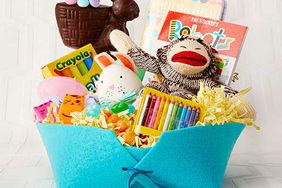 This Year, Consider Filling an Extra Easter Basket for Local Kids in Need 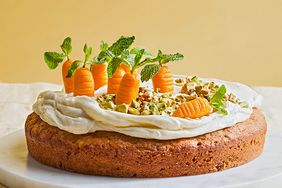 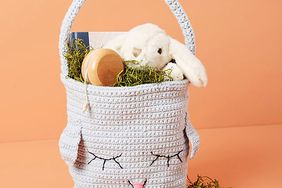 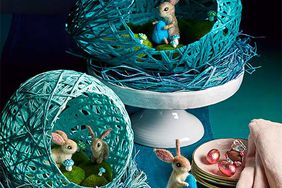