Using Nolana in the Garden

Its small size makes nolana easy to use and enjoy in a home garden. Plant it at the front of garden beds and borders as an edging plant. Because it has low water needs, you can also incorporate it with succulents such as echeveria, sempervivum, sedum, or desert rose for softness and texture.

In container gardens, it acts as a spiller plant, with its stems and blooms cascading over the pot edges. This trailing form makes it an excellent contrast to upright-growing plants. It's also stunning in hanging baskets, alone or mixed with other drought-tolerant beauties, such as moss roses or chrysocephalum.

It's rarely available as a plant at garden centers, so you'll probably have to start nolana from seed. Plant the seeds indoors four to six weeks before your area's last expected frost date. Give them as much light as possible to keep them from getting leggy, and move them outdoors once all danger of frost has passed.

Nolana does best in full sun (at least 8 hours of direct light per day). They'll tolerate partial shade, but they won't bloom well, and shade makes them more susceptible to insects and disease.

Provide these succulent-type plants with well-drained soil. Avoid spots that have heavy clay or where standing water may accumulate; nolana rots and dies in these conditions. Nolana is an excellent choice for raised beds and container gardens. You can also enjoy easy-care nolana in soil with a lot of sand or gravel. Once it's established, you may not need to water nolana at all, or only during periods of intense heat and no rain.

Nolana requires no pruning during the growing season and deadheading (removing old, faded flowers) isn't necessary for rebloom. This is one annual that you can basically plant and enjoy. 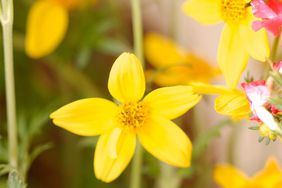 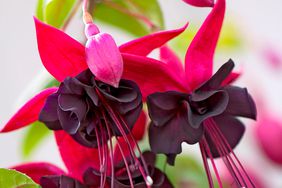 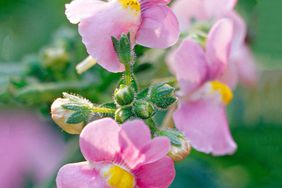 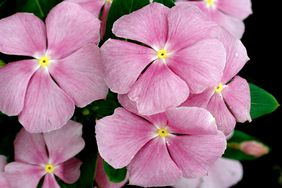 How to Plant and Grow Annual Vinca 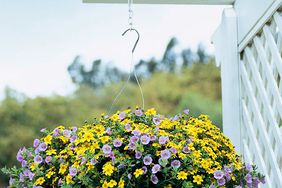 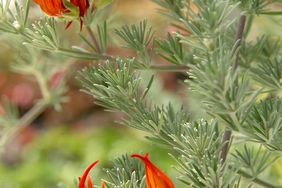 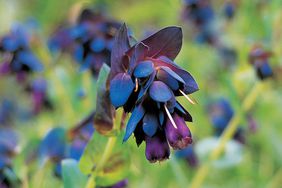 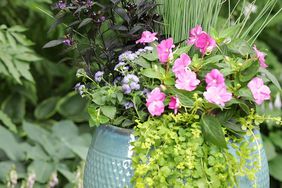 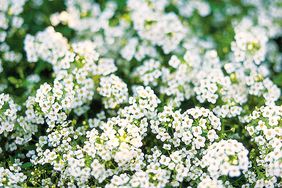 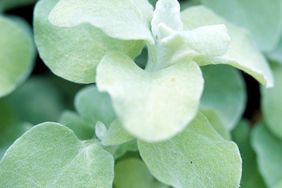 How to Plant and Grow Licorice Plant 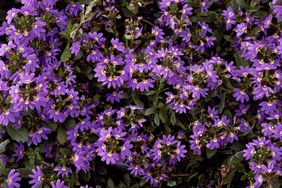 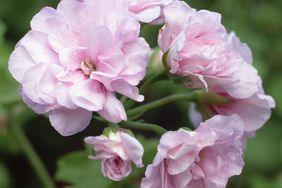 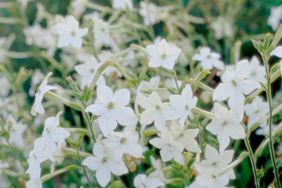