All About Common Plant Diseases

Protect your plants from debilitating diseases. Learn to recognize the symptoms and practice prevention.

Diseases are caused by bacteria, fungi, and viruses. These active organisms have a way of thwarting all gardeners from time to time. It's important to have a good understanding of diseases before you can efficiently send them packing—and get back to the joy of gardening. Let's get started!

Bacteria are single-celled organisms that live on various kinds of organic matter. Unable to survive in the open, bacteria live inside plants and are transferred plant to plant by insects, water, and hands. Fungi are minute organisms that live on plants and cause visible symptoms. They spread most often via water, wind, and insects. Viruses are the smallest of disease vectors and the most difficult to control. Insects typically spread diseases, but some diseases are spread by seeds and tools.

Generally for a disease to occur, organisms must be transported to a susceptible host, such as a stressed plant. Ideal conditions (humid, dry, cloudy) make it possible for the disease to thrive.

Leaf spots are one of the most common symptoms of disease, whether caused by bacteria, fungi, or viruses. Other symptoms of disease include sudden wilting, ragged or curling leaves, deformed flowers or fruit, generally discolored or mottled foliage, and poor growth.

Most common in damp, humid weather, the disease can be controlled by avoiding working among wet plants. Bacterial spot symptoms vary but generally they discolor a leaf by producing a dark brown lesion that is surrounded by a yellow halo.

Especially common on roses, the fungal disease causes dark splotches on leaves and leaf drop. Black spot grows rapidly during extended periods of wet weather. Provide good air circulation around plants to encourage foliage to dry quickly. Also, when watering plants deliver water to the base of the plant, keeping the foliage as dry as possible.

Peonies and other plants affected by this or other viruses should be destroyed to prevent spread of the incurable disease. Symptoms include yellow or green mottled patterns on the infected leaves. Leaves may also be distorted, cupped, or curled.

This viral disease spreads by a minuscule mite. It cannot be prevented or cured. The best course of action is to remove infected plants. Symptoms include thick, reddish new stems that have many times the normal number of thorns. There is often a large flush of growth at the end of the infected stems.

Prevention is the best defense against pathogens. Above all, start with disease-resistant plant varieties and practice garden hygiene. A disease-prevention strategy includes these: 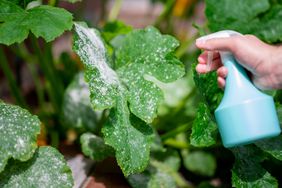 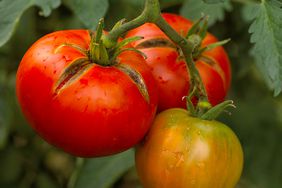 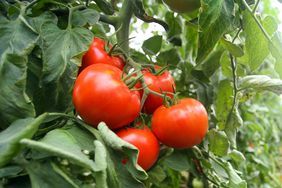 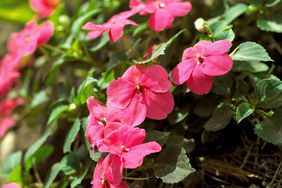 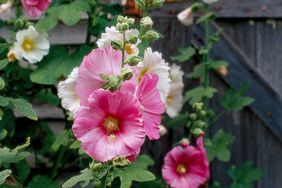 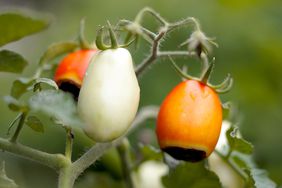 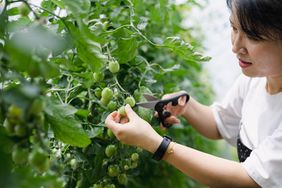 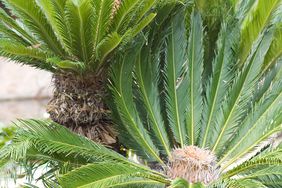 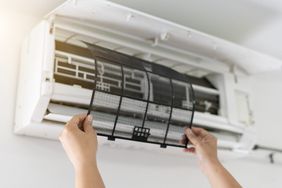