Learn why these beloved seeds are just as precious as heirloom jewelry or dishes and often have interesting histories attached to them.

Growing heirloom seeds in your garden can literally bring the past to life. These seeds have been saved and grown for decades or even centuries, so you could potentially grow the same variety of plant that Thomas Jefferson had in his garden more than 200 years ago. While you may have heard of heirloom tomatoes or other vegetables, you may not know that you can find seeds for heirloom varieties of many other plants, such as herbs and flowering annuals. Here's a look at exactly what heirloom seeds are and five reasons why they deserve a spot in your garden.

What Are Heirloom Seeds?

A seed variety is typically considered an heirloom if it existed more than 50 years ago, but some plant experts only classify seeds cultivated before World War II as heirlooms. Either way, like the name suggests, heirloom seeds have been around a long while. Why? Because they have unique and special characteristics that people want—a string bean with a pretty purple-speckled pod instead of plain green, for instance. Gardeners and farmers saved the seeds to make sure these desirable plants would be around from year to year, often handing them down through the generations. A few seed companies and organizations have also helped preserve heirloom seeds and make them more widely available.

Besides the fun of growing your own plants from seeds, you get several other benefits when you choose heirloom varieties. Here are five qualities that set these seeds apart and make them well worth giving a try.

Because heirlooms are old, many of these seed varieties have interesting histories associated with them. For example, 'Black Watchman' hollyhock can be traced all the way back to Thomas Jefferson's garden at Monticello (and it's mentioned in texts as early as 1629). Thanks to gardeners passing these seeds down through the generations, you can still grow this hollyhock variety with near-black flowers today. Plus you've got a cool story to tell anyone who asks about this tall, striking plant in your garden.

Here's an impressive focus group: dedicated gardeners who have passed down beloved varieties in their families for generations. If these people bothered to save a particular plant's seeds for posterity, you know it's really something special. Heirlooms have passed the ultimate quality tests because of their exceptional flavor, beauty, or hardiness (or even all three!). For example, 'Arkansas Traveler' is a tomato variety from the pre-1900s that is prized for its deliciousness and resistance to cracking and disease, and for excelling in the heat and humidity of the South where many other tomato varieties sulk and wither.

3. You Can Keep Saving Heirloom Seeds Each Year

All plants need to be pollinated in order to produce seeds. Open pollination means that this process is left up to Mother Nature: The pollen gets where it needs to go via insects, birds, or a summer breeze. If you collect the resulting seeds and grow them, those plants will have the same characteristics as the plants they came from if they pollinated themselves or the pollen came from other flowers of the same variety.

When you're shopping for seeds, you may also find some called hybrids. For these, people get involved in the pollinating process in order to produce specific characteristics such as better disease resistance or a bigger size of flower. The problem is that the seeds from hybrid plants don't usually come true to type, which means they won't produce a plant with the exact same characteristics again. So if you want to grow that variety another time, you'll have to buy new seeds instead of growing seeds you saved from that plant.

All heirloom seeds are non-GMO (which stands for genetically modified organisms, or plants that have had their DNA changed artificially, often with genes from unrelated species it could not naturally cross with). For example, some GMO corn has genes from bacteria to help them resist certain pests. So, by definition, heirloom seeds can't be genetically modified. You also don't have to worry about buying GMO seeds if you'd rather avoid them, because they're only available to commercial farmers, not home gardeners.

5. Heirloom Seeds Can Be Organic

You can grow organic heirloom seeds if you want—the term "organic" only refers to how seeds are grown and produced. Organic seeds have to be raised in accordance with organic standards set by the USDA's National Organic Program. They have to be grown in certified organic soil and can only use fertilizer and pest controls that are allowed by organic regulation. If you want to buy organic heirloom seeds, check the label for the USDA Organic symbol.

Where to Buy Heirloom Seeds

Heirloom seeds are easy to find and cost about the same as other seeds. But these older, tried-and-true varieties open up a world of rich flavors, unique colors, and other outstanding characteristics that make them the treasures they are. Some heirloom seeds even come in packages that are pretty enough to be considered art. 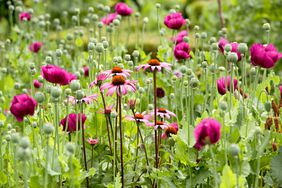 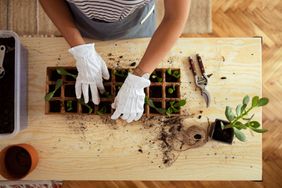 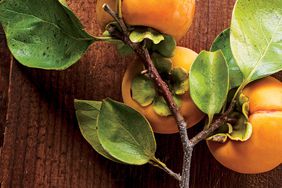 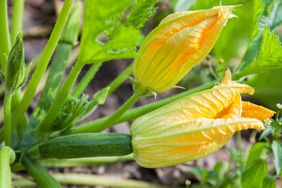 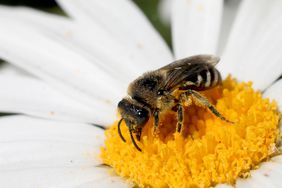 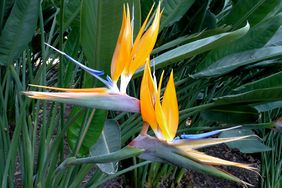 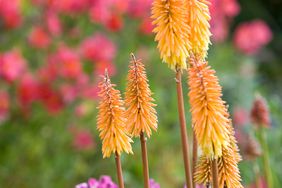 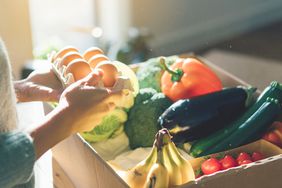 CSAs Are Booming: Here's What to Know Before Joining One 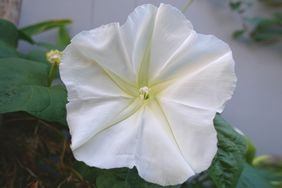 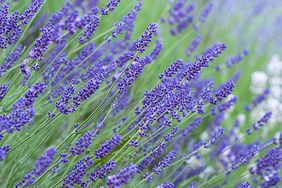 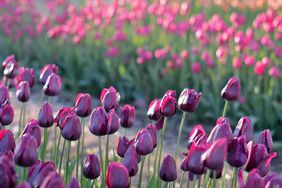