Susan Hoss has spent most of her career in food publishing, landing her first magazine job in 1997 after graduating from culinary school. She rose through the ranks at Cuisine at Home magazine, and for over 10 years helped shape the direction of the publication, developing recipes and writing in-depth articles, helping to make it one of the top food-focused magazine in the United States by 2008. Since 2009, Sue has been a partner at Main Dish Media, a boutique food media company in Des Moines, Iowa, specializing in content creation, recipe development, and food styling for photos and videos; in 2014 she helped create and launch Look Cook and Eat, an online resource designed for those with intellectual and cognitive disabilities learn to cook simple, healthy meals to facilitate independence. Sue is a sought-after presenter at conferences and often leads cooking classes and workshops locally and nationally for the disability community.

Sue was the editor of Cuisine at Home's Holiday Cookies Special Interest Book published in 2005, which was the sixth best-selling title at Lowes Home Improvement Stores during the 2006 holiday season. In 2007, she appeared as a guest on PBS's Ciao Italia hosted by Mary Ann Esposito, showcasing a recipe from the cookie book.

Susan graduated from Gustavus Adolphus College in Minnesota in 1989 with a Bachelor of Arts degree in English. After working in Colorado and Japan, she returned to the States and enrolled in New England Culinary Institute in Vermont, where she received her Associate's Degree in Culinary Arts in 1997. She received the New England Culinary Institute's President's Award for Academic Excellence in 1997. 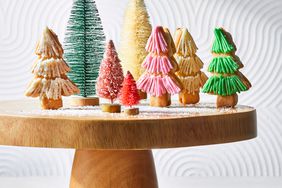 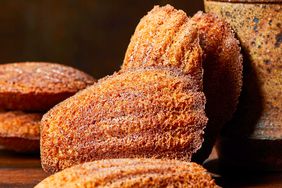