This Levoit Air Purifier Filters 99.97% of Airborne Particles, and It’s on Sale at Amazon for 15% Off

We spend a significant amount of time at home, and just like we want to breathe clean air outside, we do in the house, too. Dusting and sweeping can help get rid of the visible build-up, but for a deep-clean of your space’s air, only an air purifier gets the job done. This Cyber week, Amazon has great deals on home electronics, including air purifiers. The popular air purifier brand, Levoit recently launched a cordless vacuum cleaner, but this week, the Core 300 Air Purifier is on sale for 15% off.

Normally $100, the best-selling Levoit Core 300 Air Purifier is currently on sale for only $85 at Amazon. Ozone-free, the Levoit air purifier does not use potentially harmful UV-C light and instead cleans your home’s air with HEPA filters. The Core 300 has three layers of filters for a truly deep clean. The innermost layer is the High-Efficiency Activated Carbon filter, which helps reduce smoke, odors, and fumes. The middle layer is the H13 True HEPA filter, which gets at 99.97% of dust, mold, and allergens. And the outermost layer is the pre-filter which traps large particles like hair, lint, and dust. The rounded design of the purifier along with its 360-degree air intake helps to clean spaces of up to 547-square feet in half an hour.

Users of air purifiers have different needs for their systems. Some suffer from allergies, some have pets that shed, and others want to get rid of odors such as smoke. Whatever your reason, the Core 300 is also compatible with several filter options to help customize your system based on your needs. Levoit’s multiple replacement filter choices (sold separately) include the Toxin Absorber Filter, which filters out smog and toxins, the Smoke Remover filter, and the Pet Allergy Filter.

Pet owners have especially benefited from the air purifier. One reviewer who bought the air purifier to negate litter box odors said, “there was an immediate improvement in air quality with no smell that I could detect.” Another reviewer who lives with a pet allergy sufferer said that whenever paired with the Pet Allergy filter, the purifier, “has made it possible for him to sleep well and not experience any allergy-induced asthma attacks.”

The sleek purifier comes in white or black color options and easily fits on most tabletop surfaces. The unobtrusive design of the purifier carries over to sleep mode where the display light can be turned off, and the sound is reduced to almost silent. One of the over 62,000 people that gave the Core 300 a five-star rating said, “this machine is super quiet. The sleep mode is so low you can barely hear it.”

This Cyber week, spruce up your home with great deals. Breathe cleaner air with the Levoit Core 300 Air Purifier for 15% off.

Love a great deal? Sign up for our T+L Recommends newsletter and we’ll send you our favorite travel products each week. 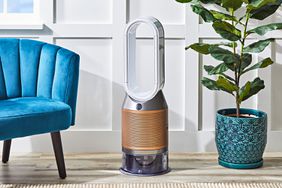 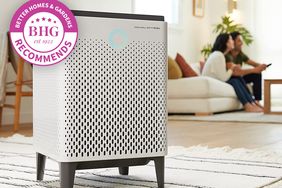 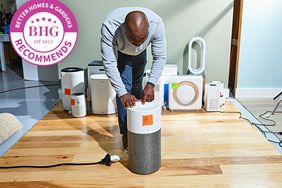 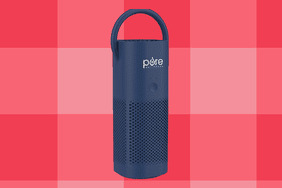 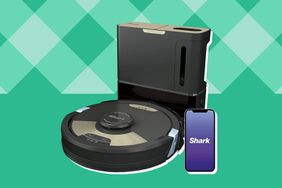 The 9 Best HEPA Vacuums for 2023 for Tackling Dust, Pollen, and Bacteria in Your Home 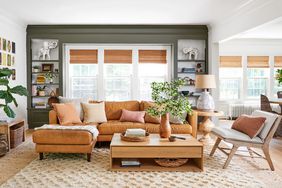 10 Simple Ways to Reduce Allergens in Your Home

You Can Score This Cordless Stick Vacuum with 2,800+ Perfect Ratings for $270 Off Right Now 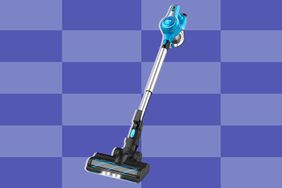 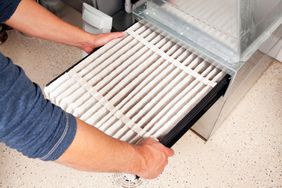 How Often Should You Change Your Home's Furnace Filter? 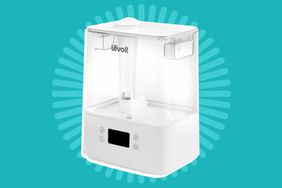 How to Clean an Air Purifier 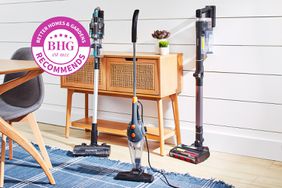 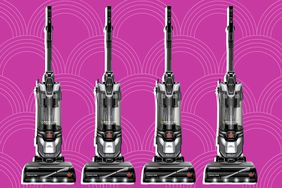 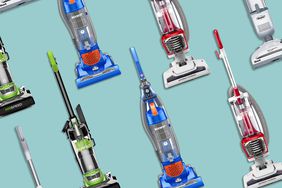